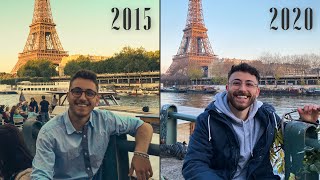 How I Became Fluent in French (A Love Story) 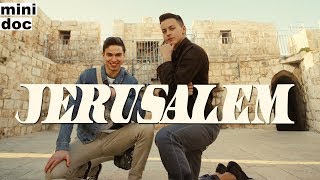 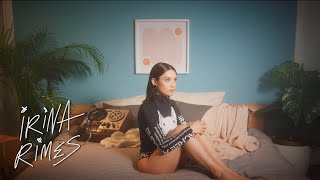 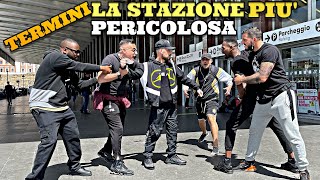 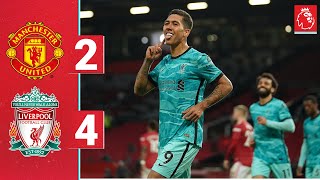 9 Recipes From Someone Who Can't Cook 👨🏼‍🍳

I Quit Social Media For 30 Days: My Journey in Time Travel

Can Koreans Tell who is a Foreigner just by their Korean? Find the Native Korean! [Den and Mandu]

LOVE & OTHER DRUGS (a paris vlog)

The French No One Teaches (and idk why?)